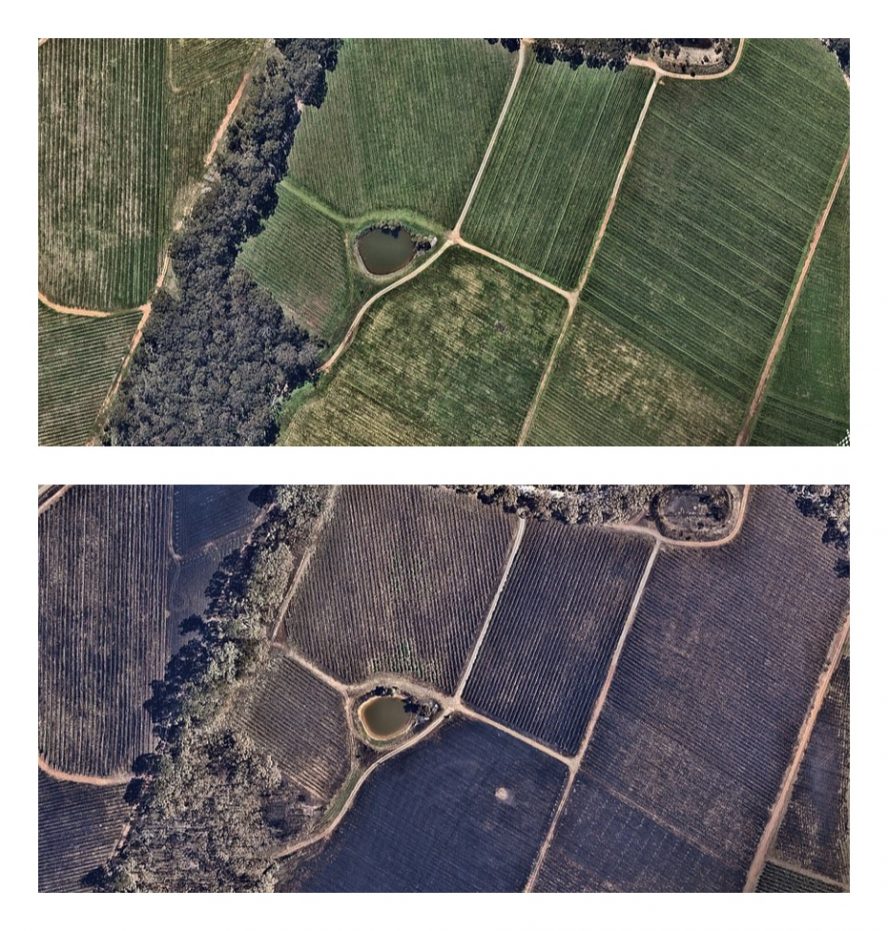 Wine is one of the most valuable agricultural products in the world. Now we’re witnessing the catastrophic effects of the global climate emergency. The world’s vineyards are vulnerable to an increasing amount of extreme weather events; from storms, floods, heat, fire and drought. Some marginal winegrowing regions in the world have arguably benefited thus far. However, it’s beyond doubt that the climate emergency puts the entire wine industry at risk. Hence the IWCA was founded in February 2019 to focus on a science-based approach to reducing carbon emissions across the wine industry.

The Co-founders of the IWCA were Familia Torres in Spain and Jackson Family Wines in California, both of whom have large wineries and vineyards around the world, and longstanding environmental credentials.

Indeed, Torres has just been voted to third place in “The world’s most admired wine brands 2020” (and also the most admired in Europe), while Kendall-Jackson in Sonoma is hardly a slouch at number 36 on that same list.

These influential businesses have the critical mass needed to make a significant and rapid impact! Each member within IWCA takes responsibility to hold themselves and each other accountable to build a cleaner, more resilient wine community for future generations. There’s naturally a commitment to raising awareness too. By collaboration, there’s the power to achieve change via thought-leadership and sharing best practice.

To be full IWCA members, participating wineries must meet the following requirements within five years of joining:

It’s ambitious, but these objectives are, in my best business strategy parlance, SMART. In other words, they are Specific, Measurable, Available, Relevant and Time-bound.

Producing world-class wines must not be at the expense of the environment. I look forward to seeing some more influential wineries joining up, especially from regions not yet represented. There are already many vital individual winery initiatives that deserve accolades. However, while Small is Beautiful, as more wineries join IWCA, so the louder the voice and the more the possible change.

”You never change things by fighting the existing reality. To change something, build a new model that makes the existing model obsolete” – Buckminster Fuller.

Meanwhile, anyone that supports the values of the IWCA can join in too, as a Friend of IWCA. My application is already in!

Climate Emergency: Inaction will not be my Epitaph.

The photograph is an aerial before-and-after comparison, courtesy of Nearmap. It shows vineyards devastated by bushfires at Lenswood, in the Adelaide Hills, South Australia.

Meanwhile, this is what Tedeschi are doing in the Italy.