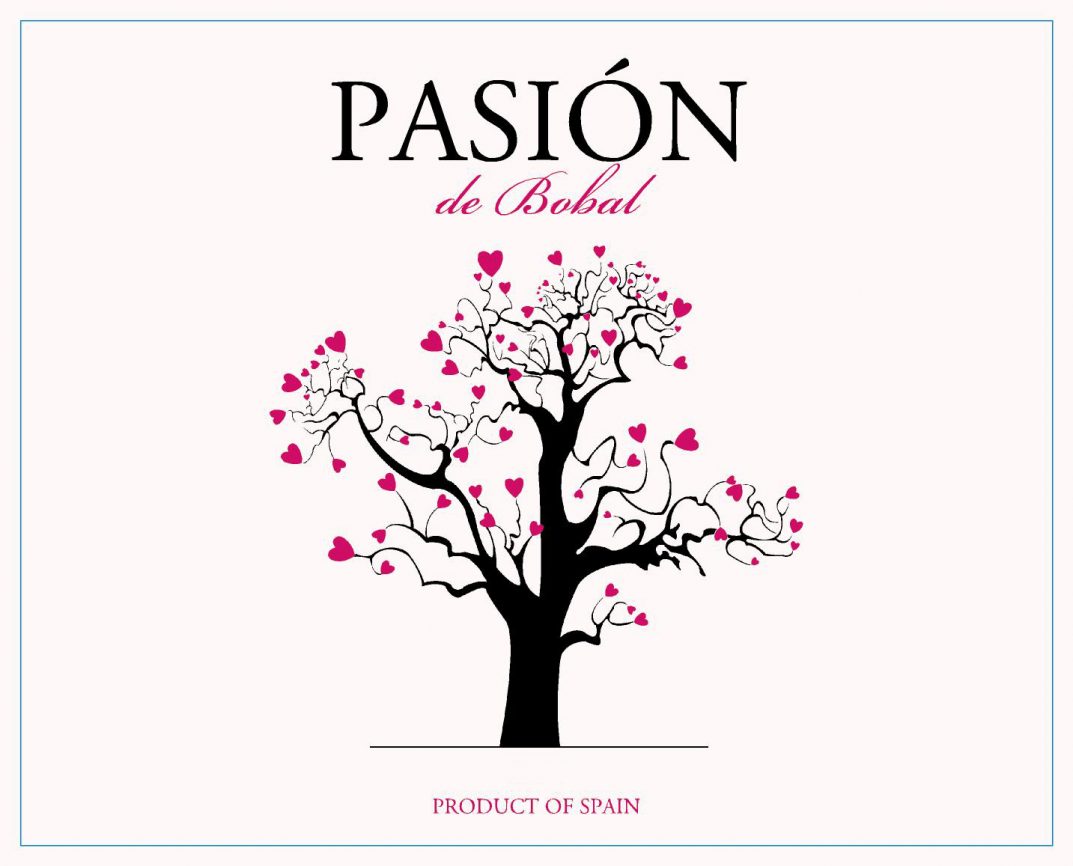 In England, Wales, and Northern Ireland, the late August Bank Holiday is on the last Monday of the month. It represents the last gasp of the Summer holidays.*  After this comes the Great Return, whether to work, to college or school. Who hasn’t had cause to dread that dreary prospect? And after this challenging summer, no wonder we can feel like Eeyore**, gloomy and pessimistic. So for such a weekend, a wine that guarantees cheer is essential. For me, that means Rosé wine, the ultimate sunshine drink, whatever the weather holds. In which case, this Spanish Rosado fits the bill perfectly.

Bodega Sierra Norte started small in 1914, planting eight hectares of the Bobal grape variety near the town of Requena. At that time, the main crop in the area was cereals. These days, Requena is the unofficial capital of the DO Utiel-Requena wine region, and Bobal has become the signature of that land.

There was, however, no winemaking at Sierra Norte until 1999. They have since made up for being late starters; they now have 322 hectares in total. It’s certified organic, serviced by three wineries, with a portfolio of nine brands spread across several DO regions in southeast Spain. As well as organic farming, there’s solar-power and wastewater treatment projects.

The Sierra Norte HQ remains in Requena; the Pasión brand made nearby. This Bobal Rosado first came out in 2011 to great acclaim. It remains one of the very best examples of this style and is exported all over the world. 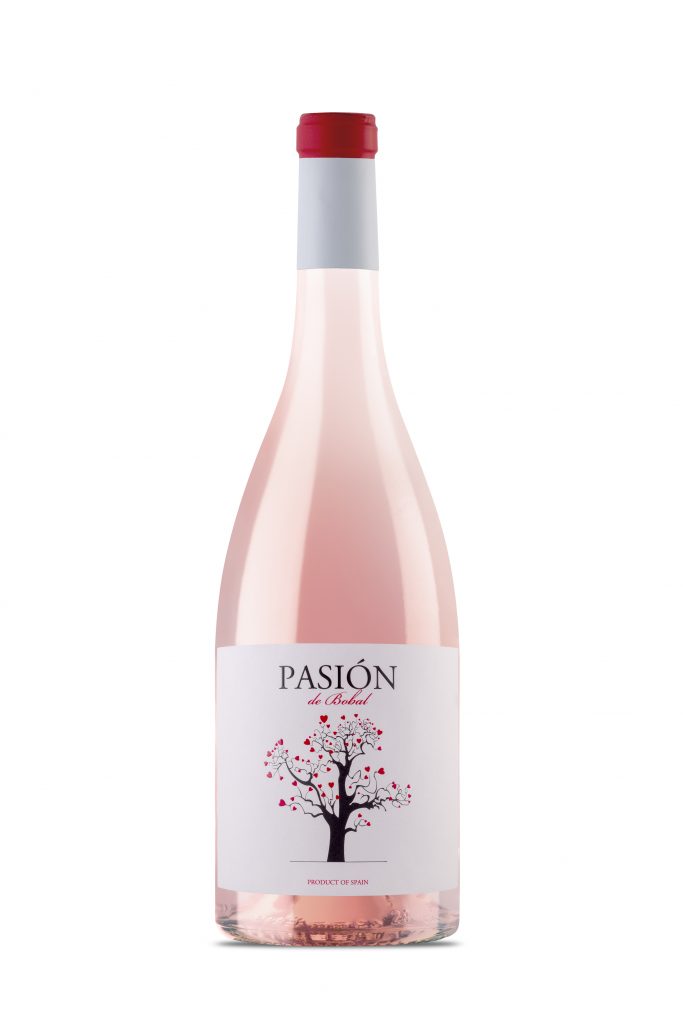 This Rosado is 100% Bobal, made from 40-year-old bush vines, grown at altitude, some 900 metres up on a limestone plateau at Ladera Fuentesca, Camporrobles. It’s a continental climate here, inland from València, with scorching summers and freezing winters, an arid semi-desert. It’s where the drought-resistant Bobal thrives best. Until relatively recently, Bobal played the role of being a simple bulk wine. Its transformation into superb wines is by the best producers in the region, including Sierra Norte.

This Rosado manages that elusive trick of being an excellent wine with great fun and incredible value.  It comes in an attractively designed package, with an old Bobal bush vine on the label. The clear glass bottle shows off its pink colour to good effect – so keep it in the dark until it’s opened to avoid the wine being adversely affected by lightstrike.

Once in the glass, the pretty light pink colour is there to admire. That colour comes from giving the red Bobal grapes just sixteen hours of skin contact before the free-run juice bleeds off for fermentation. All is done at low temperatures so that the maximum amount of aroma is extracted and preserved too. Hence the nose has attractive fragrances of cherry, rose petals and cranberry. The dry palate is bold and satisfying, striking the right balance between vibrant acidity, the weight of alcohol and fruit intensity. There’s an impressively creamy and mineral slow-fade that brings you back for more.

If this wine doesn’t bring a smile, nothing will. However, it’s a marvellous pick-me-up at any time of year.

This rosado is excellent on its own but excels with food too. If you want an authentic food match, then a Valèncian-style Paella is an unbeatable choice. Alternatively, this wine is excellent with simple fare; for example, tortilla wraps filled with grilled Halloumi and a middle-eastern style salad.

Don’t forget to chill the wine first! By the way, if you want to pour it over ice, go right ahead!

“It’ll probably rain”, said Eeyore. “This writing business. Pencils and what-not. Over-rated, if you ask me. Silly stuff. Nothing in it”.  He should have had a glass of Bobal Rosado.

So, enjoy the Bank Holiday with the last of the summer wine. And whatever you do, do it with Pasión.

** A.A.Milne, Winnie The Pooh. Eeyore is an old, miserable stuffed grey Donkey that lives in a sad boggy place and eats thistles. Not that I identify with that, of course.