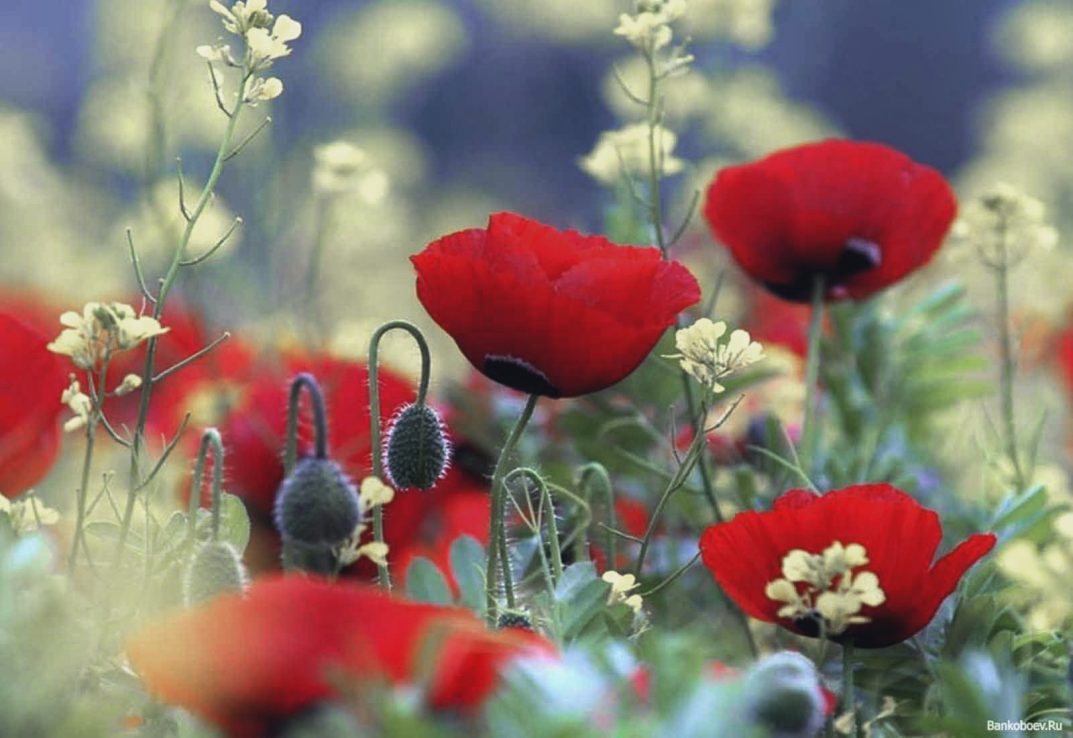 The Green Fields of France, for Remembrance Day

Getting to Champagne from Britain is easy, and it’s quick once you get as far as Eurotunnel. Hence it’s a become a regular pastime down the years. The excitement of exploring some of the world’s grandest wines is literally on the doorstep. But northern France and Belgium are also where millions died in two world wars. The A26 motorway from Calais to Reims takes you through the killing fields of the Great War, the green fields of France.

Non-stop, the motorway journey to Reims takes less than two and a half hours, passing those towns consumed by the Western Front.  If you’re going this way, please don’t rush past them. Béthune, Lens, Arras, Cambrai, Saint-Quentin, and Laon all have their unique charms, though the beautifully restored Arras remains my favourite.

Alternatively, take a detour to Compiègne, where the Armistice was signed. That took place in a railway carriage in 1918, on the eleventh hour, of the eleventh day, of the eleventh month. There were no winners, only losers. Compiègne, like all the hundreds of battlefields, monuments, graveyards, and museums in this part of France, is an essential visit. It’s documented brilliantly by Thomas Keneally in his historical novel, Gossip from the Forest.

Hence the trip down to Reims always takes rather longer. That’s to pay respect to the fallen, at those silent cities such as Vimy, Thiepval, Mondement and many more. Taking the time to remember all those that fought in that senseless war is a sobering life-lesson. Here, the scale of the horror and the sacrifices made is overwhelming. It’s also a reminder of how fortunate we are not to have met a similar fate.

After almost a century, the wounded landscapes have mostly healed, but some green fields still show their scars. Undulations here, depressions there, patches of contrasting soil colours evidence of shelling, still not ploughed away. And every year that passes still reveals live munitions.

Indeed, when happily sipping a glass or two of Champagne in the cafés of Reims or Épernay, it can be hard to remember that much of northern Champagne was part of the Western front.

For Remembrance Day each year, we stand, proud wearers of poppies, and observe the two-minute silence. During this, there’s always the same song playing in my head. It’s called No Man’s Land, written in 1976 by a Scottish musician Eric Bogle. There are many versions, and it’s also known as The Green Fields of France. The Men They Couldn’t Hang recorded a particularly moving version. These are the words.

The Green Fields of France

“Well, how do you do now, young Willie McBride

do you mind if I sit down beside your graveside?

And rest for a while ‘neath the warm summer sun,

I’ve been walking all day, and I’m nearly done.

Well, I see by your gravestone you was only nineteen,

when you joined the great fallen of nineteen-sixteen.

Or Willie McBride, was it slow and obscene?

Did they beat the drum slowly

and play the pipe lowly?

Did they sound the Death March as they lowered you down?

Did the band sound The Last Post and chorus

or did they play the Flowers of the Forest?

Did you leave a young wife or a sweetheart behind

in some faithful heart are your memories enshrined?

For though you died back in nineteen-sixteen

Or are you a stranger without even a name

and closed forever behind a glass pane?

In an old photograph torn, battered and stained

fading to yellow in a brown leather frame?

As the sun beats down on the green fields of France,

And see how the sun shines from under the clouds,

But here in this graveyard, it’s still No Man’s Land;

the countless white crosses stand mute in the sand.

And through man’s blind indifference to his fellow man,

to a whole generation who were butchered and damned.

Do those that lie here know why did they die?

And did they believe when they answered the call

Did they really believe that this war could end wars?

Oh the sorrow, suffering, the glory, the pain

The killing and dying, ‘twas all done in vain

On this Remembrance Day, 11 November 2016,  it will be 100 years since the battle of the Somme raged. There would still be another two years before the guns would finally fall silent.

The Great War has passed out of living memory. So it’s down to us to Remember Them.