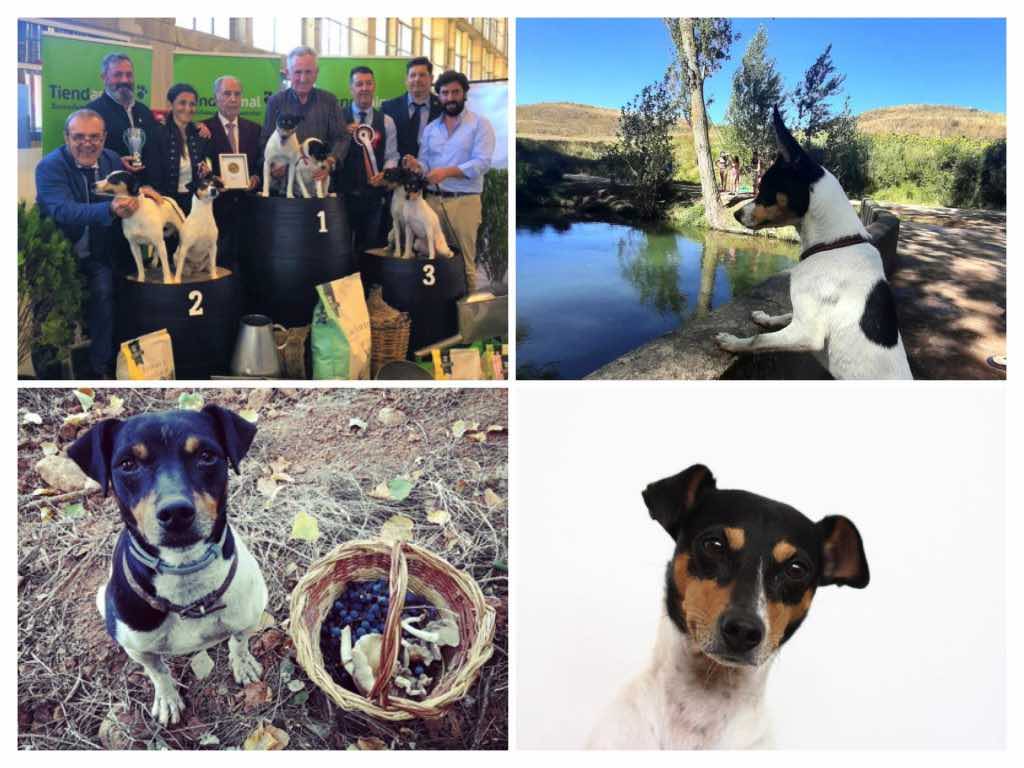 Dogs are often said to be Man’s Best Friend. Well, I’m a Cat-person myself, but there’s no doubting the connection between people and dogs and their undoubted usefulness over millennia. Whether as companions, guards, guide dogs, drug sniffers, mountain rescuers, hunt assistants, truffle finders, racers or rounder-uppers, there’s a breed for that. We’re all familiar with these uses and many more besides, and now it turns out that dogs may be able to detect the COVID-19 virus in infected but asymptomatic humans. But did you know there’s even a dedicated breed of Wine Dog? Yes indeed, there’s a Sherry Dog breed, and it has now received Protected Status!

What does a Wine Dog do?

What could such a breed of Wine Dog do? Well, I’d indeed find it useful if I had a dog to go down to my cellar and fetch up the bottle of wine I wanted, and even more so if it could open the bottle and serve me. But such Sommelier skills depend on having an opposable thumb and as far as I know that breed doesn’t yet exist. Or perhaps some dogs like wine and could rate them by the number of yaps given. Though I fear 90-yap wines may quickly become noisily irritating.

Perhaps there are potential uses for wine dogs in the vineyard and cellar beyond mere companionship that we haven’t imagined yet. Which brings us to the newly protected breed of Sherry Dog and it’s rôle in the Sherry Bodegas of Jerez. You might imagine some slavering Doberman guarding the precious Finos and Olorosos with its life. However, the extensive Sherry cellars are rat-magnets, and there are plenty of hiding places amongst the barrels. Hence the Spanish bred a Sherry Dog for the express purpose of ratting around the Soleras. And what a fine job they must do!

The Spanish, of course, do not call it a Sherry Dog. The name of the breed is the Ratonero Bodeguero Andaluz. It looks like a Jack Russell, though considerably bigger. Though decidedly harmful to Rattus Norvegicus and Rattus Rattus, they are good with children. Wikipedia says that

“the Ratonero Bodeguero Andaluz is of medium size, measuring between 34.9–42.9 cm. The appearance is similar to that of the Jack Russell Terrier, though larger, a Jack Russell being 25-38 cm. The breed is an agile dog with a lean and athletic build; the head is triangular with a semi-flat skull. The eyes are very dark. The Ratonero has a long muzzle and high set ears that bend over at the tip. Traditionally, they have docked tails, but they may be born with a natural bobtail. The coat is short and dense, which is typically white. Its facial markings are a mixture of brown, white and black markings, usually with tan-coloured eyebrows, and always with a black melanistic mask.” (Abridged).

So it even comes in a range of Sherry colours!

English wine merchants settling in Jerez in the Eighteenth Century brought with them the ancestors of today’s Fox Terrier breeds. These became cross-bred with local dogs for hunting rats and mice in the wineries. There has been a pedigree club, the Club Nacional del Perro Andaluz Ratonero Bodeguero, since 1933.  A full dossier on the breed is here.

I hope that one day an example will take the Best in Show at Crufts, and stand proudly alongside previous winners such as the Lhasa Apso, the Giant Schnauzer and the Tibetan Terrier, none of which have an aptitude for wineries. Furthermore, we could speculate on possible Kennel Club names, perhaps Gonzales Byass Hidalgo Fabulous En Rama, known at home as Cid.

Meanwhile, the Ayuntamiento de Jerez de la Frontera awarded this special Ratonero breed with protected status on 30 September 2020. They tweeted that they consider “it will be a catalyst for the enhancement of this breed, so closely linked to the city and the wineries.”

PS, if I had a dog, it would now have to be a Ratonero.

PPS, no dogs came to harm during the writing of this article.