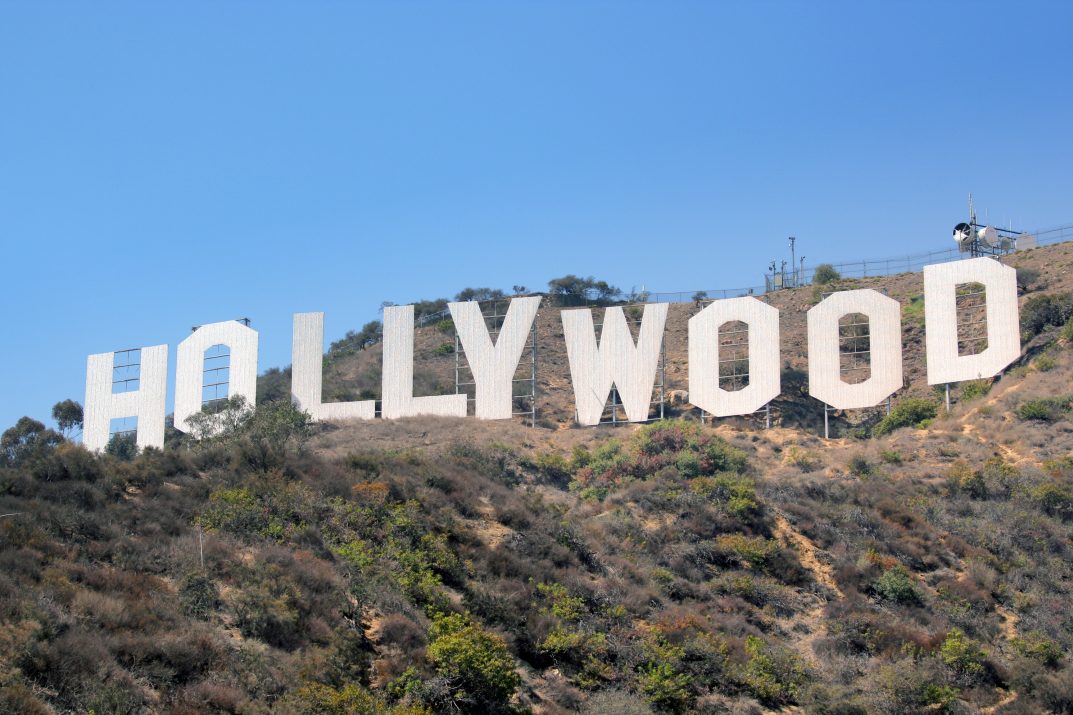 Celebrities are everywhere, clamouring for our attention. Our lives are saturated with their images, activities and gossip. Celebrity status for some is by achievement. Others achieve it through notoriety or sleeping on Reality TV. Try keeping up.

It’s because we’re worth it.

The nature of celebrity goes far beyond fame and seems regardless of talent, or a lack of it. As well as wealth, celebs become famous for being famous. Whether A-List or Z-List, they’ll happily promote themselves to stay in the public eye, make money and massage their ego. Hence those glamourous product ranges, from perfume to clothing, cookware to wine. Owning a winery is often a de rigueur addition to the celebrity lifestyle, whether it’s Brad and Angelina or the Beckhams.

Cliff Richard was well known for Vida Nova, his Portuguese wine venture. Celebrity chef Gordon Ramsay tricked him into criticising it on TV programme the F-Word. After tasting it blind, he said “that’s rubbish. I’d never buy that.” He should worry; sales of Vida Nova were enormous.

Those protesting against celebrity-backed wines will assert that it’s just merchandising. Why not exploit the value of a well-known name for sales and profit while boosting the ego of the person concerned. Meanwhile, the fans happily consume over-priced rubbish.

Others, however, will point to the fact that some celebrities are incredibly passionate about wine and their wealth allows them to become actively involved. Furthermore, some make wines that have real credibility and taste good too. In any event, what’s wrong with a little commercialism?

The reality, of course, is that celebrity involvement is no guarantee of wine quality. On the other hand, there are some excellent examples. Perhaps Hello! magazine should include some wine reviews. Then again, maybe not.

First then, those celebrity-endorsed wines. Generally speaking, such wines are far more about what’s on the outside of the bottle than the contents. Open one up, and you can smell the conceit. What you’ll taste is unlikely to tempt you back for another glass. What’s on offer is overpriced memorabilia. Novelty value only.

There’s plenty of these, especially in the music and film industries. From the Rolling Stones and AC/DC; Bob Dylan to Madonna and Barry Manilow. Being alive isn’t necessary either. Would Elvis have approved Jailhouse Red and Blue Suede Chardonnay? How about Marilyn Merlot?

On a more disturbing note, wines depicting Hitler and Mussolini have achieved, ahem, notoriety. Please don’t go there; offensive in every way.

Are there celebrity wines that are any good? My top three are well worth seeking out. These are all by people that have become dedicated to wine and are actively involved over many years.

Actor Sam Neill. He is one of New Zealand’s best exports and well known for roles from Jurassic Park to Reilly, Ace of Spies. When asked about his winery he once said that “if all I did were acting I’d go out of my mind.” He owns the Two Paddocks organic winery in Central Otago in New Zealand, and their award-winning Pinot Noir is one of the best. It sells out fast and rightly so. The rest of the range is excellent too, with Pinot Noir and Riesling from around £18.00. Haynes, Hanson & Clark £28.25

Film director Francis Ford Coppola, maker of the Godfather and Apocalypse Now bought and restored a historic California winery back in 1975 and remains actively involved. Inglenook Rubicon is one of Napa’s top wines and is now hugely expensive. However, the wines in the rest of the extensive Coppola range, such as the Directors’ Cut and Diamond Collection wines are worth investigating, at prices from around £15.00.  Meanwhile, Vendetta is £24.99 at Amazon.

By far the best wine with a sporting connection is from golfing superstar Ernie Els. He teamed up with acclaimed winemaker Jean Engelbrecht in 1999 to create the Engelbrecht Els winery. There’s a wide range,  from around £8-£10. However, the flagship wine is Ernie Els Signature, a classic Bordeaux blend that has received wide acclaim. No other sporting wine comes anywhere close to this in quality. £41.77 at The Drink Shop.