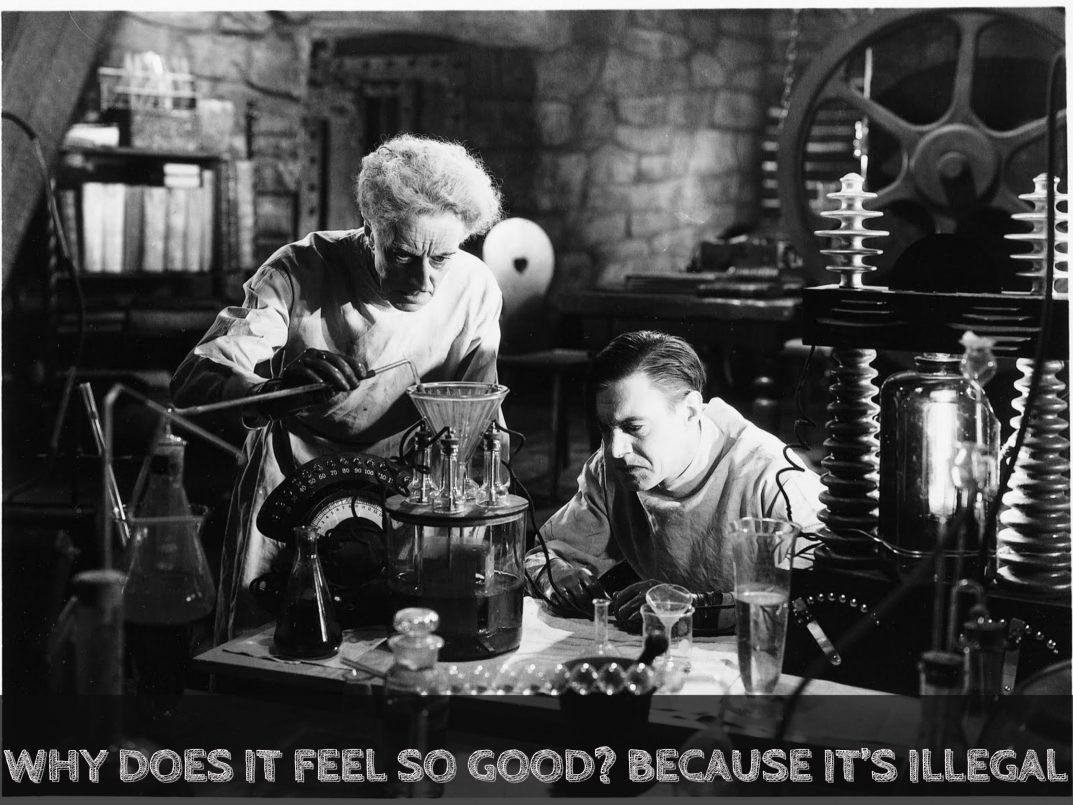 Ten Wine Scandals – Should Have Gone To Blockchain

Since my first Blockchain article, there’s been lots of interest in the potential of using this emerging technology in the wine industry, especially to guarantee wine origins, safety and quality. In this article, I suggest that Blockchain could be the solution to prevent future wine scandals.

There are lots of complex wine standards and regulations that have evolved over many years. These legalities are to protect wine origins, quality and safety. In short, they exist to provide Trust. In turn, that requires various institutions to verify, monitor and enforce them. For example, if you buy a bottle of Champagne you want to know that your purchase was from Champagne. And that it meets the quality standards laid down and that it is in the condition the producer intended. Also, you want to trust that drinking it will be enjoyable and not damage your health. And rightly so, even though the rules set for wine protection differ by region and country. In short, you want authentic wine, which reaches you in good condition, is of fair value and safe to drink. Does it do what it says on the tin?

Two new wine scandals have just hit the headlines. Duplicity, especially wine adulteration and fakery, has always been with us. But discovering scams after the event and dealing with them costs a lot of time and money. Of course, most actors in the industry are bonafide, but the collateral damage can be immense.

The fundamental problem is that each stage in the wine process is separate and opaque. It breaks traceability and makes tampering relatively easy. The wine industry is a global business. There are thousands of producers, appellations, countries, regions, packagers, wholesalers, shippers, storage facilities and retailers. The market depends on trust, while globalisation can make distribution chains long and convoluted. Sometimes, that trust is misplaced.

Wine is about fun and flavour for most of us drinkers. For fraudsters, it’s always about exploiting wine industry processes to make easy money or reduce economic pressures. The temptation and rewards are high. Conversely, the likelihood of being caught and the sanctions are usually small. Wine, being a liquid in a long and complex distribution chain, is an obvious target. There are opportunities to cheat, from grape to glass, at every stage.

Meanwhile, new markets grow, wine fashions change, and wine prices escalate. Hence, I believe we are likely to see more incidences of scams in future, not less. Up until now, the industry can only be vigilant. Unfortunately, this means it can only react to new scams by shutting the door after the horse has bolted.

Now Blockchain technology, the Internet of Things (IoT) and Smart Contracts exist. In combination, they offer a proactive decentralised solution to protect wine origins, safety and quality. In my opinion, many of past scandals wouldn’t have been possible if Blockchain had existed and been in use at the time. This new technology can verify the producer and the product, join up transactions and monitor life-history in real-time. It can do this transparently and indelibly, without needing to trust anyone. It’s a matter of time before the wine industry sees these benefits. But the technology needs to mature and become better understood. There will be deployment costs, but those will fall as adoption rises. In any case, it will also bring significant savings, for example in monitoring, or reducing intermediaries in the distribution chain. In this respect, it’s no different to the take-up of e-commerce during recent years.

After all, it only takes one single scandal. That can destroy a valuable brand, damage the reputation of an appellation, cause industry-wide losses, and close off export markets. It can even hurt those institutions trying to protect the product.

Wine scandals of recent years have taken many forms, as this infographic shows: 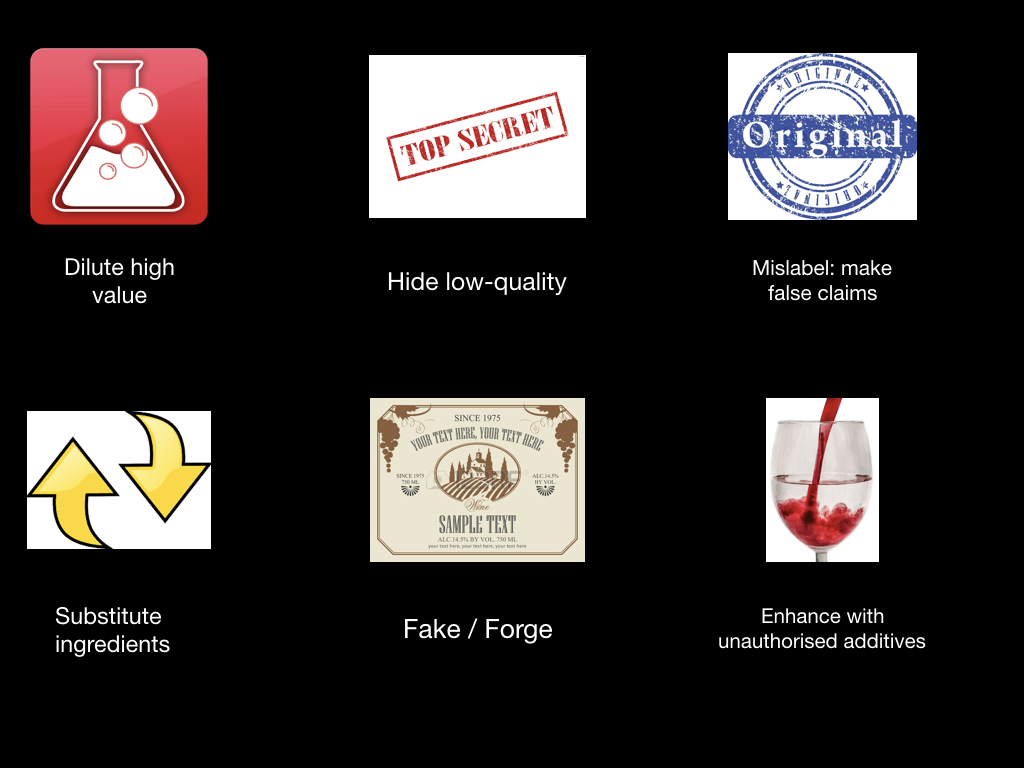 In Vino Duplicitas. Can Blockchain solve these?

In the scandals mentioned below, I exclude the “fine and rare wine” forgeries in secondary market so beloved by investors. Experts like Maureen Downey of Chai Consulting have forensic levels of knowledge about the Grand Cons of the Grand Cru. She is working with Ethereum Blockchain technology in this area. I’m interested in the vast majority of wines, those that are accessible to us mere mortals. The damage that scandals cause affects consumers, producers, appellations, merchants, shippers, retailers and even entire countries.

These scandals are all a matter of public record. It isn’t an exhaustive list, and the scale is often massive. Are they the tip of the iceberg?

In Ancient Rome, Pliny the Elder said, “truth comes out in wine”, (in vino veritas). But then again he complained that “not even our nobility ever enjoys wine that is genuine”. (Neque unquam tantam nobilitatem vino genuinis). To that, I say, in vino duplicitas.

If you want to see how D.I.G is setting up a Blockchain for importing and distributing wine into the Chinese market, which is now the biggest in the world, then click here.