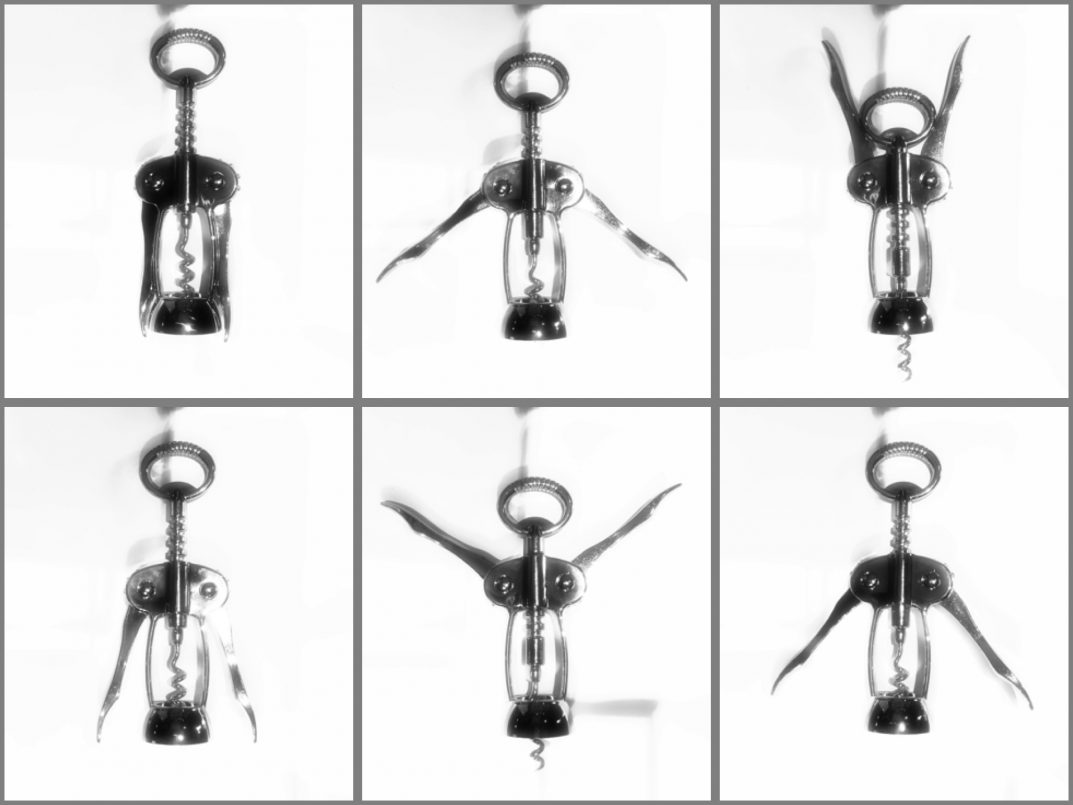 Back in 2016, an article on this website featured Ten Trivia that Titillate. You can still see that piece here. Over the intervening four years, I’ve also collected more wine words, sayings and quotations. So here are examples of wine wit and wisdom for your delectation, ranging from the banal to the profound, from the published to the apocryphal.  Some become printed on tea-towels, mugs, beer mats, tee shirts and other nicknacks. Others are now internet memes. Some languish in obscurity.

One proposed origin of the word “squiffy” comes from the political opponents of the Liberal Prime Minister H.H. Asquith (1908-1916) – he was known to sway visibly, red-faced, in the House of Commons after imbibing.

Winston Churchill allegedly drank two bottles of Pol Roger every day. Hence leaving the House of Commons worse for wear he encountered Labour MP Bessie Braddock who said “Sir, you are drunk”, to which his retort was, “Madam, you are ugly. However, In the morning I shall be sober”.

“Champagne, if you are seeking the truth, is better than a lie detector.  It encourages a man to be expansive, even reckless, while lie detectors are only a challenge to tell lies successfully.”  ~ Graham Greene, Travels With My Aunt.

In 1946 Arthur Kramer wrote a poem called Homily for Art Students, published in The New Yorker magazine. It goes like this:

Turners, Dürers, or Bellinis
Do not spring from dry Martinis.
Goya’s genius, Rubens’ powers
Did not stem from whiskey sours.
Fumy brandies, potent ciders
Make no Holbeins, make no Ryders.

Alcohol’s ingurgitation
Is, in short, no substitution
For creative inspiration
Or artistic execution.

Guzzle vino
‘Till you’re blotto
Splotches will remain but splotches.
Perugino, Ingres, Giotto
Were not born of double Scotches.

Nor, alas, will full sobriety,
Whisk you into their society.

“Always do sober what you said you’d do drunk. That’ll teach you to keep your mouth shut” ~  Ernest Hemingway, in a letter to his publisher.

“I like to think about the life of wine, how it’s a living thing. I like to think about what was going on the year the grapes were growing. How the sun was shining and if it rained. I like to think about all the people who tended and picked the grapes. And if it’s an old wine, how many of them must be dead by now. I like how wine continues to evolve. Like if I opened a bottle of wine today, it would taste different than if I’d opened it on any other day because a bottle of wine is alive. And it’s constantly evolving and gaining complexity. That is, until it peaks, like your ’61. And then it begins its steady, inevitable decline. And it tastes so fucking good.” ~ Virginia Madsen, Sideways.

“The sensible course is to buy according to what it tastes like, rather than because of the probably mendacious label recounting the history of the terrain, the family, the mill, the artisan tradition and so on.” ~ Jonathan Meades, The Plagiarist in the Kitchen.

“A sight of the label is worth fifty years of experience.” ~ Michael Broadbent, The Compleat Winetaster and Cellarman

“I cook with wine, sometimes I even add it to the food.” ~ W.C. Fields

“I feel sorry for people who don’t drink, Dork, because when they wake up in the morning, that’s as good as they’re going to feel all day.”~  Jack Lemmon, Under the Yum Yum Tree.

And just one more

“After The Flood, Noah began to cultivate the ground, and he planted a vineyard. One day he drank some wine he made, and he became drunk.”~ The Bible, Genesis 9, verses 20 and 21.

These examples hardly scratch the surface, but I hope they all raise a smile during these trying times. Meanwhile, if you have any good ones, please do share them!

Meanwhile, I wish someone would ask me these questions.